Websites are the original digital meeting places; they were the steppingstone of brands’ digital transformation. Even though they are making a comeback and catching users’ attention once again, many tend to ignore the possibilities they offer and by doing that create a negative brand image without even realizing it.

Before Facebook, Instagram, Twitter, LinkedIn, Youtube, TikTok, and numerous others we had websites. Back when digital became a norm and people started to discover brands and form opinions about products faster than ever before, having a banging website was all everyone was talking about. The beginnings were dynamic, to say the least.

Heavy websites, filled with flash animations, abstract designs, and bold loading times. With the introduction of SEO experts, the age of clarity came upon us, and websites started to be much more performance-based with a holistic approach to them. But, as time passed, this strong media became obsolete and all the work that was put into them was put aside. Brands turned their attention to social media platforms, ignoring their websites and leaving them unchanged for years at a time.

The world of social media was buzzing, it was easier to update content, and you could include your users into the discussion. They were creating content for you, giving advice, protecting the brand vision, the user became a marketing tool. But, as the social media platforms became oversaturated with ads, brands, and in the end, fake news those platforms started losing viability. People turned against brands, terms such as ‘internet troll’ came into play, and brands started losing traction and positive awareness, as the playing field wasn’t created for them, but for the common user – Brand is just a tourist on any social media platform, it’s the users home.

Some brands, such as Lush UK, decided to shut down their social media enterprises and focus on spaces that are under their control and much more focused on the user experience than a mere wall on Facebook. They said ‘goodbye’ to Facebook and went back to their website and saw a rise in users’ appreciation. 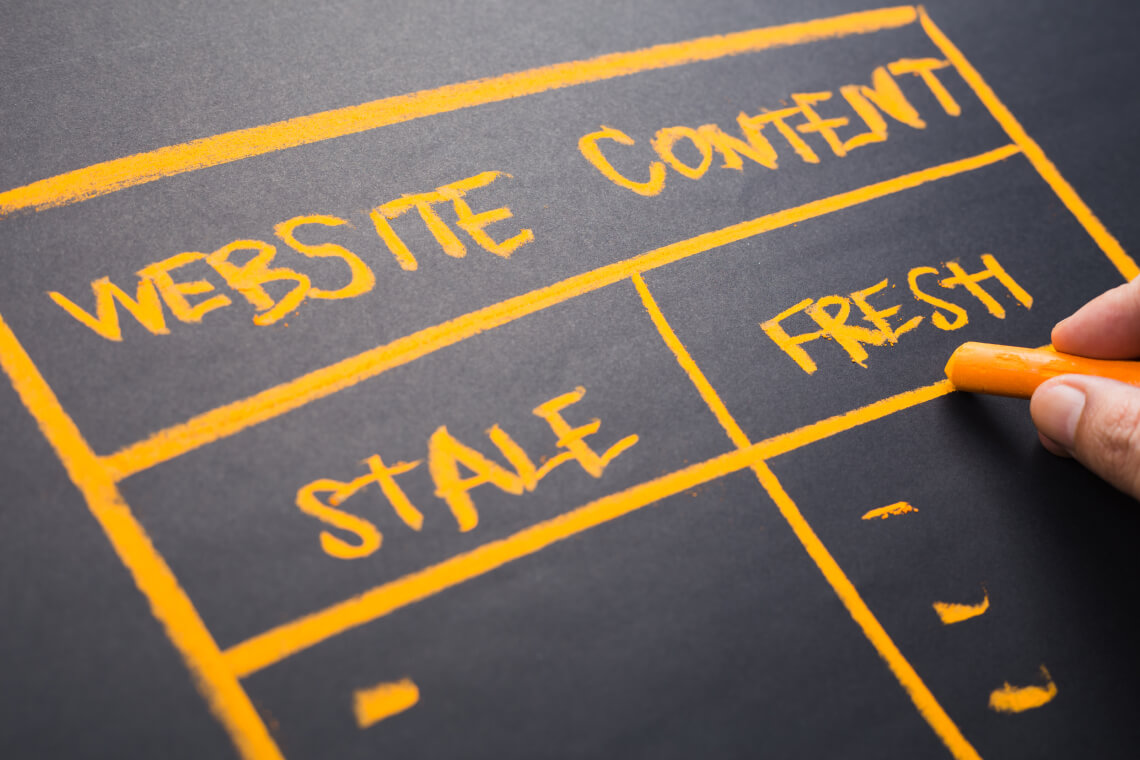 That kind of a move isn’t easy. Big brands with large portfolios of products must cover as much digital space as they can get – social media included. But social media marketing is a lot of work as you must tend to customers; their wishes, opinions, inquiries, and in the end trolling, there is not a lot of time left (or resources) to take the same care of the website.

Websites are calm, users come there to consume information and content, ask non-public questions (if there is such a form), and browse products. Regarding that, a lot of big brands create a website and keep it that way for, on average, 3 years when it’s time for a redesign and new content. Campaign landing pages won’t cut it, that’s not a refresh.

Web redesign is great, it is absolutely needed, but it requires a lot of work and money, so it is not frequent because of those reasons. When the time for a redesign comes you must include teams of copywriters, designers, SEO experts, video teams, UX/UI designers, and redo everything that was up there excluding products (given the product line is staying the same).

What if, you didn’t have to do all that? What if you could just implement a new design and use the best-performing content that is already there? The cost, both timewise and finance-wise, would plummet in comparison to today’s cost of a new website production.

There are brands, including big brands, that are doing this properly and the prizes they reap for that are bountiful. But let’s focus on the ones that don’t. The ones that call their marketing agency, blow the dust off their 3 years old content, and ask for a website redesign. It is just like spring cleaning – if you do it weekly there is no need to ask for days off work once a year so you can clean your garage and park your car there again. 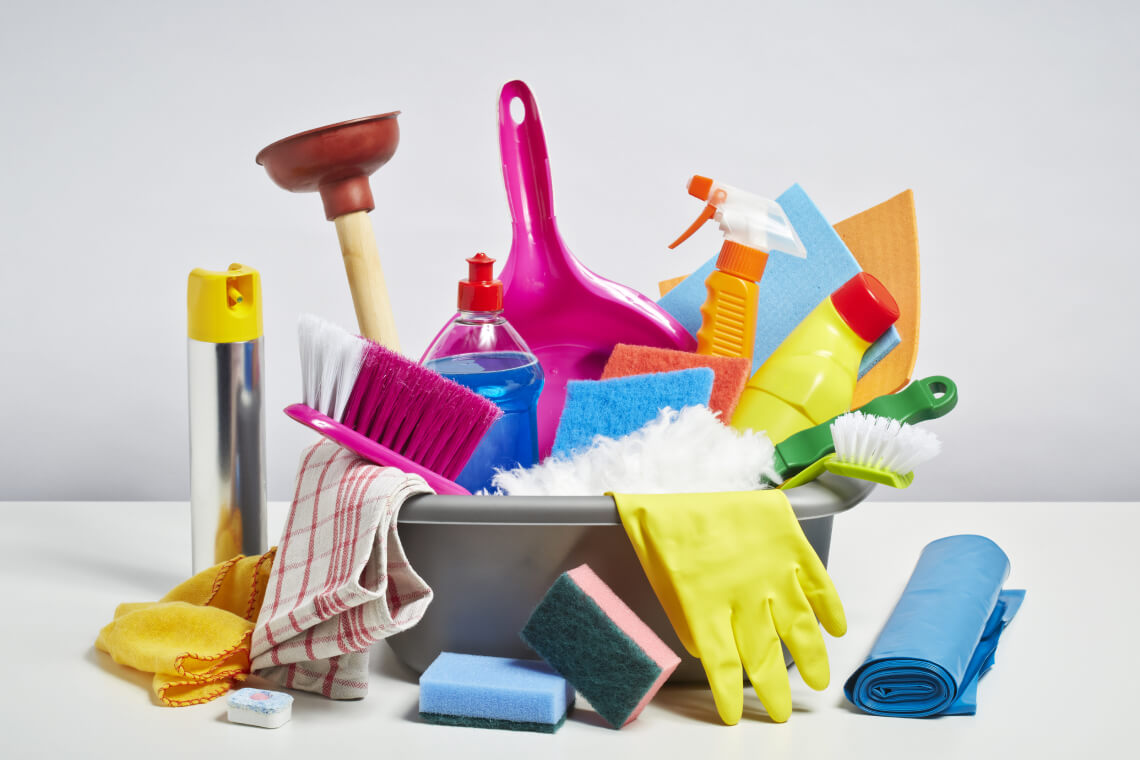 Once it is clean you realize how great it is to have that space, your kids find their bicycles again and you rediscover your love for fixing things. If it was kept clean throughout the years all those great things for you and your friends and family would always be here. It’s the same with websites, your users are your family, so provide them with space, clean it regularly and let them drive the bike if they want to.

With regular and precise SEO and analytics, it is easy to set up your weekly cleaning routine. Your website is a source of valuable information about users’ habits and how they consume your content. SEO experts can regularly update keywords, according to trend changes. They can also find which part of your website is functioning great, and which one is not. Apply A-B testing to see how to fix the parts that are lacking and change content that isn’t hitting its mark. Making meaningful decisions according to the collected data is half the work done, that data isn’t just numbers to be put into graphs and quarterly presentations.
Following up with regular updates of written content, such as articles, ‘about us’ subpages, newsletters, or any other kind of B2C communication your content is not only fresh and trendy, but it can also be reused when the time for a big website overhaul comes. Things we knew three years ago and took for granted seem unreal today, we were writing articles about concerts, tourism, dining out, finding the perfect match in a dance club, and some brands still have that articles under their “Freshest News” tabs because the time for the redesign isn’t on the agenda yet.
Uploading videos, changing the user experience monthly, weekly, daily, not only make your customers happy but provides you with half (or more) the work done when you knock on the marketing agency doors and ask for the redesign.‍

‍Be brave enough and spend less
Venturing into regular SEO, content, and user experience website updates can seem like something you would rather avoid. But comes the time for the redesign and realization about why that isn’t the best idea is quick to follow.
By being brave and asking for regular SEO and analytics run-throughs and deep dives, by sharpening your copywriters’ pencils, and checking the designers’ mood boards your website can shine in a new light almost right away, and not only once every couple of years. Keep it fresh marketeers and bravely go where we were long before!

Too Much Is Not Enough