How we squeezed a month and a half into 10 seconds 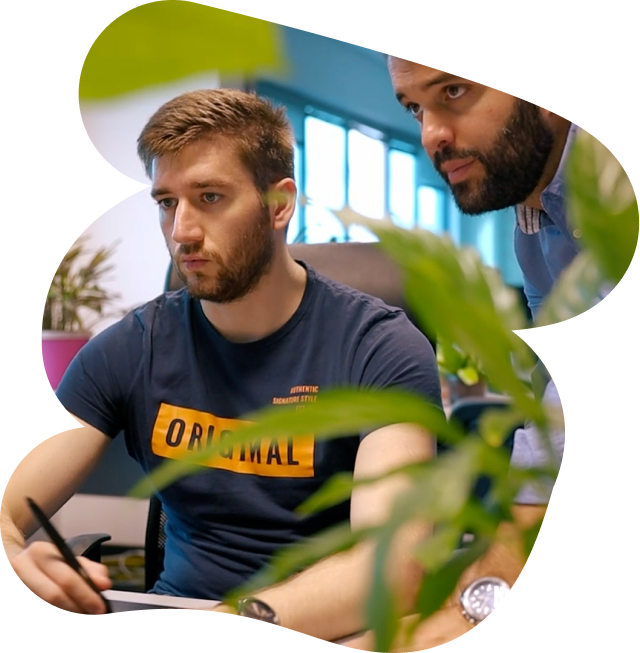 From a small brief to a large-scale creative production

Läkerol is a world-renowned, 120-year-old candy manufacturer from Sweden and one of our more recent clients. We've already done a simple 3D animation that only revealed the Läkerol packshot and the flavor. Initially, they were impressed by our 3D work that saved them time and money usually spent on photoshoots. After we earned their trust, they decided it was time to move on to something more complex.

How it all started

We started with a Tactical comms campaign for the three Nordic markets. They wanted to showcase flagship Läkerol products and other variants. We received a general brief but felt we could express ourselves even further with our own concept.

Läkerol loved it. In fact, they liked it so much they went back to their creative agency and aligned their campaign strategy to our proposal. They even added a new tagline: "Even if you have a favorite, try out other flavors."

Our team consisted of the creative director, the 3DI team lead with the whole 3D team, and a dedicated PM. All of them wanted to go many steps further from the initial brief and follow up on that. As a result, the whole creative concept with Läkerol's creative agency has been revisited.

Want to receive relevant articles and be up to date?

Thank you!
Your submission has been received!
Oops! Something went wrong while submitting the form.

An abundance of formats

We formatted the video for TV (TVC, TV sponsorship), YouTube, social media assets, and various digital banners. From the initial concept to delivery, it took us about a month and a half.

This project marks a point of mutual success for both Läkerol and CMG. Läkerol got a creative push from a production partner. At the same time, we got to expand our scope in the digital realm. What started out as banner production has spread to TV, an abundance of digital outputs, and a website.

We have built upon the initial wave of trust we received from Läkerol and solidified our partner bond. But what we value the most is a significant upgrade in our expertise across various categories and teams. You can find more on that in the following video, where our team discusses the inner workings behind this great project.
‍

Relocate your storefront to digital